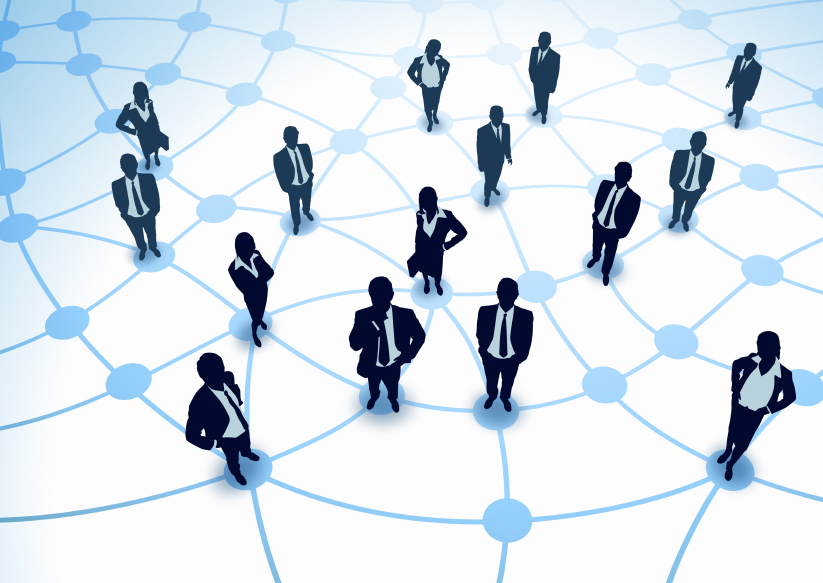 Hey, here are a couple of things that I wrote down as notes while you were prospecting today. We didn’t have a chance to go through them before you left but I wanted to make sure to share them with you.

1. Consistency: I hear you changing up your intro a lot and I think it’s throwing off your timing in the beginning of the call. Be consistent with your intro and change it if you need to mirror someones tone etc, but try to use the same wording until you get very comfortable. If you’re constantly bouncing around between a short intro and longer one it’s affecting where you put your pauses and the inflection in your voice changes too.

2. Confidence: You have a lot of “upswings” in your speech pattern. This is where your voice goes up an octave and the tone change usually feels like you’re asking a question even if you aren’t. This is easier to hear than it is to demonstrate in email, so remind me to discuss and give you examples.

3. Most of your questions are yes and no. Remember, yes and no questions stop the exchange between two people and make it more awkward to transition to the next question. An open ended question will require them to give you a real answer which you can play off of and then roll into the next question. Remember that the difference between a conversation and an interrogation are your transitions.

4. Repeat and Affirm.. The repeat and affirm is difficult right now because of #3. When you stop asking yes and no questions the repeating and affirming will become more conversational which will increase your confidence. Make sure to repeat everything in a way that the prospect understands that you are hearing what they are saying. Affirm the things that will empower you in the conversation. IE…..”oh, so it sounds like you have been thinking about selling, you’re just not sure when”.

5. In general terms remember this concept: In the majority of your prospecting conversations there are NO TRUE FACTS except maybe that they own it. They say they will never sell……..thats probably not true. They say they want $100,000 more than it’s worth and won’t sell for a penny less……..that’s probably not true. Because there are not 100% true facts the conversation is open for a lot of assumptions to be made. Make sure that your assumptions are made in a way that will empower you, not in a way that will bring you down. IE…..instead of assuming that I am going to upset someone by calling them at 8:15 in the morning, I assume that because I am so good at what I do, they are going to be excited to hear from me. I don’t know whether I am right or wrong in that assumption, but I have to choose one right? Choose the one that works in your favor to get you what you want.